One proposed relationship expert proclaims that there are three relationships complaints that should not be ignored. These include:

The three primary relationship complaints are in direct correlation to a lack of communication and a possible violation of moral principles based on the Holy Bible. The first complaint of frustrations about sex are two-fold.

First, for the man and woman are not married, frustrations about sex should not be a determining factor according to the Holy Bible.

There is no specific prohibition in the Bible against sex between an unmarried man and unmarried woman. However, “sexual immorality” is denounced in about 25 passages in the New Testament. The word translated as “sexual immorality” or “fornication” in English versions of the Bible is the Greek word porneia, which means “illicit sexual intercourse.” The Bible does not provide a specific list of acts that constitute “sexual immorality,” but these verses, also written by Paul, seem to say that any sexual intercourse, except between husband and wife, would be wrong.

For example, 1 Corinthins 7: 1-2 – ‘Now concerning the matters about which you wrote: “It is good for a man not to have sexual relations with a woman.” But because of the temptation to sexual immorality, each man should have his own wife and each woman her own husband.

The second complaint is about clashes with in-laws. In Genesis 2:24 we are taught, “Therefore shall a man leave his father and his mother, and shall cleave unto his wife: and they shall be one flesh.” In a single verse, we find sound marital counsel that is just as applicable today as it was when Adam and Eve received it. This verse focuses on three important interrelated principles of marriage: leaving, cleaving, and becoming one.

The first step in obtaining the heavenly form of marriage is for a man to “leave his father and his mother.” The second step is to cleave. As one “leaves,” one is also expected to “cleave unto his wife.” The term cleave, as used in Genesis, is derived from the Hebrew dawbak, meaning “cling, adhere, stick, catch by pursuit” or “follow close.” The third step is to become one. While the world seems to emphasize behavioral differences between men and women and leads some to conclude that such differences are insurmountable, prophets have taught that through marriage men and women can become whole. Unity in marriage is not achieved simply by kneeling at an altar and accepting a spouse. It requires effort for a couple to become one. Marital unity doesn’t mean that spouses agree on everything. It also doesn’t mean they have to spend every minute of every day together, think the same thoughts, and order the same meal at restaurants.

A full commitment analysis will help each person to better handle relationship complaints.

10 Disagreements That Aren’t Dealbreakers In Relationships, According To Couples Therapists 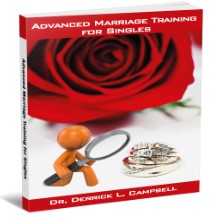 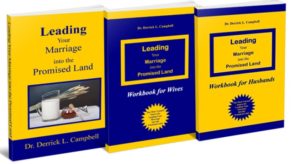 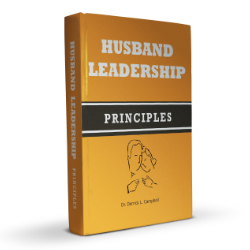 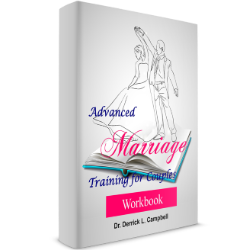 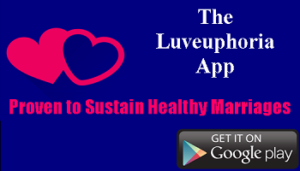 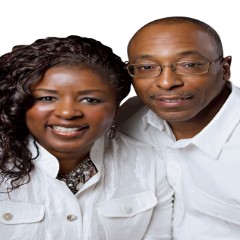