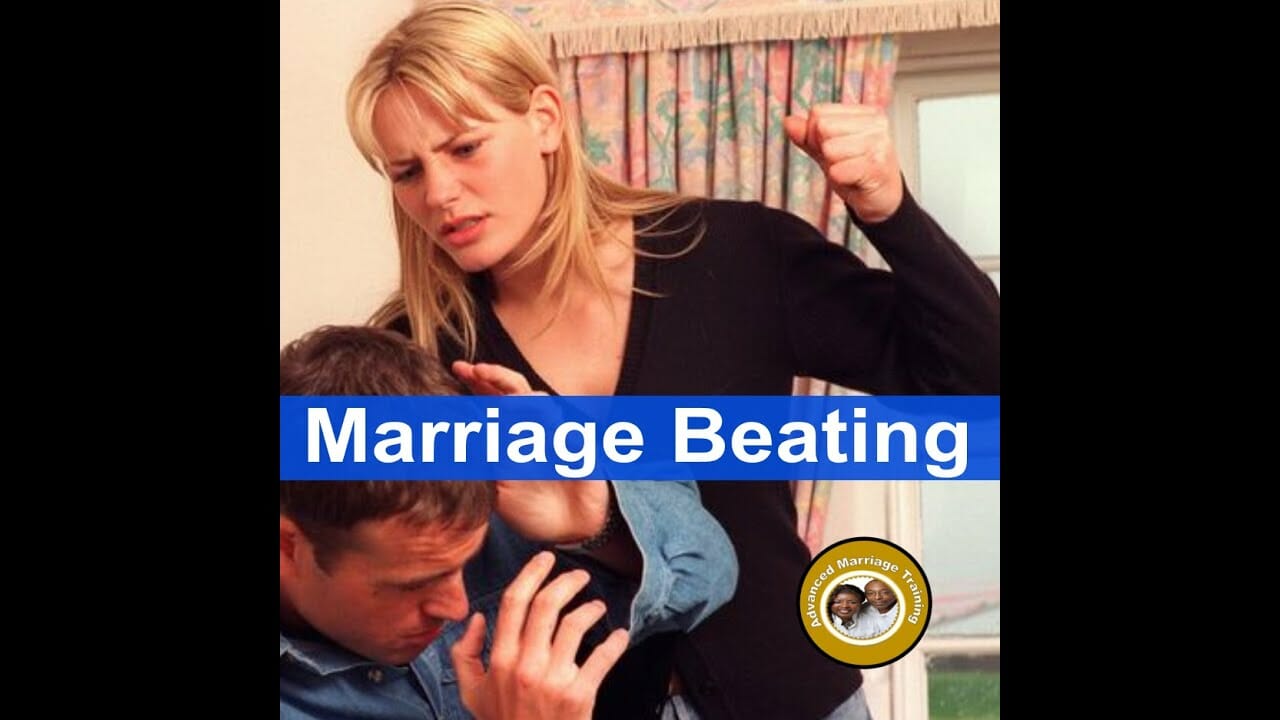 How can husbands combat domestic violence?

Domestic violence continues to contribute to an already divorce rate that is astronomical. It can cause death, illness, injury, disability, emotional and psychological trauma, homelessness, alcoholism, drug abuse, and physical health injuries. These traumatic outcomes are not limited to women.

Various researchers studying women’s violent behavior toward intimate partners have asserted that women’s main motivation is self-defense. Many have found that women who use physical force against intimate partners are battered women themselves and strike out to stop attacks on themselves and/or to escape such attacks. A number of other studies point to a medley of reasons for battered women’s assaultive behavior that ranges from retaliating or punishing for past hurt to gaining emotional attention, expressing anger, and reacting to frustration as well as stress (Bachman & Carmody, 1994; Dasgupta, 1999; Faith, 1993; Fiebert & Gonzalez, 1997; Follingstad, Wright, & Sebastian, 1991; Gonzalez, 1997; Hamberger et al., 1994, 1997; Lillja, 1995; Straus, 1999). Taken individually, the majority of these reasons would not generally meet the standards of legal or social approval as they are not executed in self-defense.

Without purpose, it is impossible for the husband to lead his wife. When a husband does not have a purpose, his wife will determine the purpose for him. The natural response is for the husband to become offended resulting in the need for the wife to maintain a self-defensive posture.

Next, the husband must know his path. His path is determined by the instructions that God has provided for how to interact with his wife. According to Ephesians 5:25, “Husbands, love your wives, even as Christ also loved the church, and gave himself for it”. If a husband loves his wife in the way that Christ loved the church, there is no need for the wife to feel that she must resort to self-defense to protect herself.

Finally, the husband must know his position. His position is the team leader. Which ultimately means that his wife is the ultimate team player. Since effective team players focus on the success of the team there is no need to treat the wife in such a matter that she must resort to self-defense to ensure that she is not a victim of domestic violence.